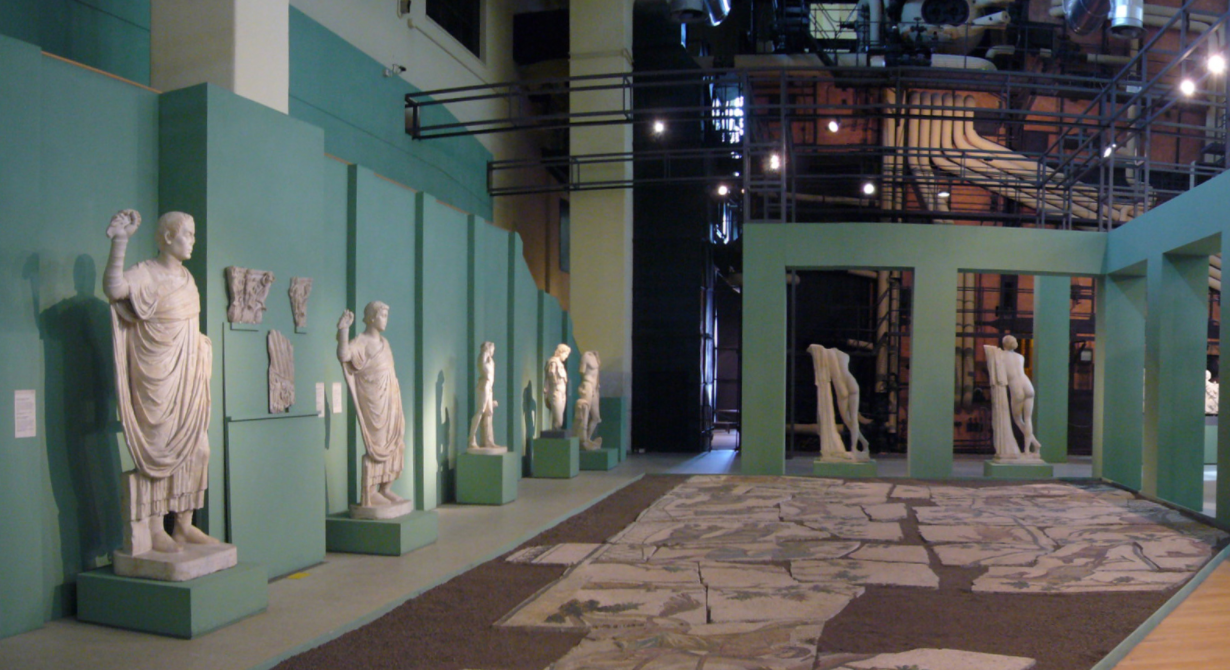 One of the most original, yet somehow undiscovered, museums in Rome.
9 mins

Basilica of St. Paul’s Outside the Walls 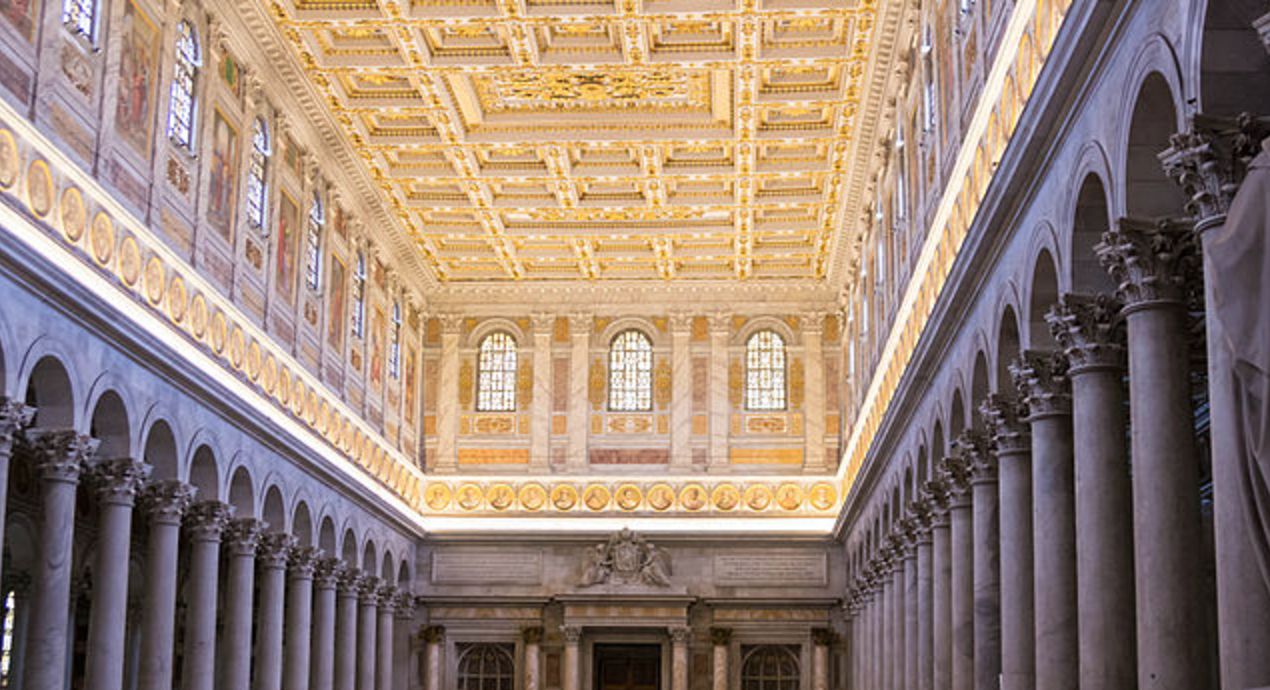 The second largest Basilica in Rome
20 mins, 12 mins by bus 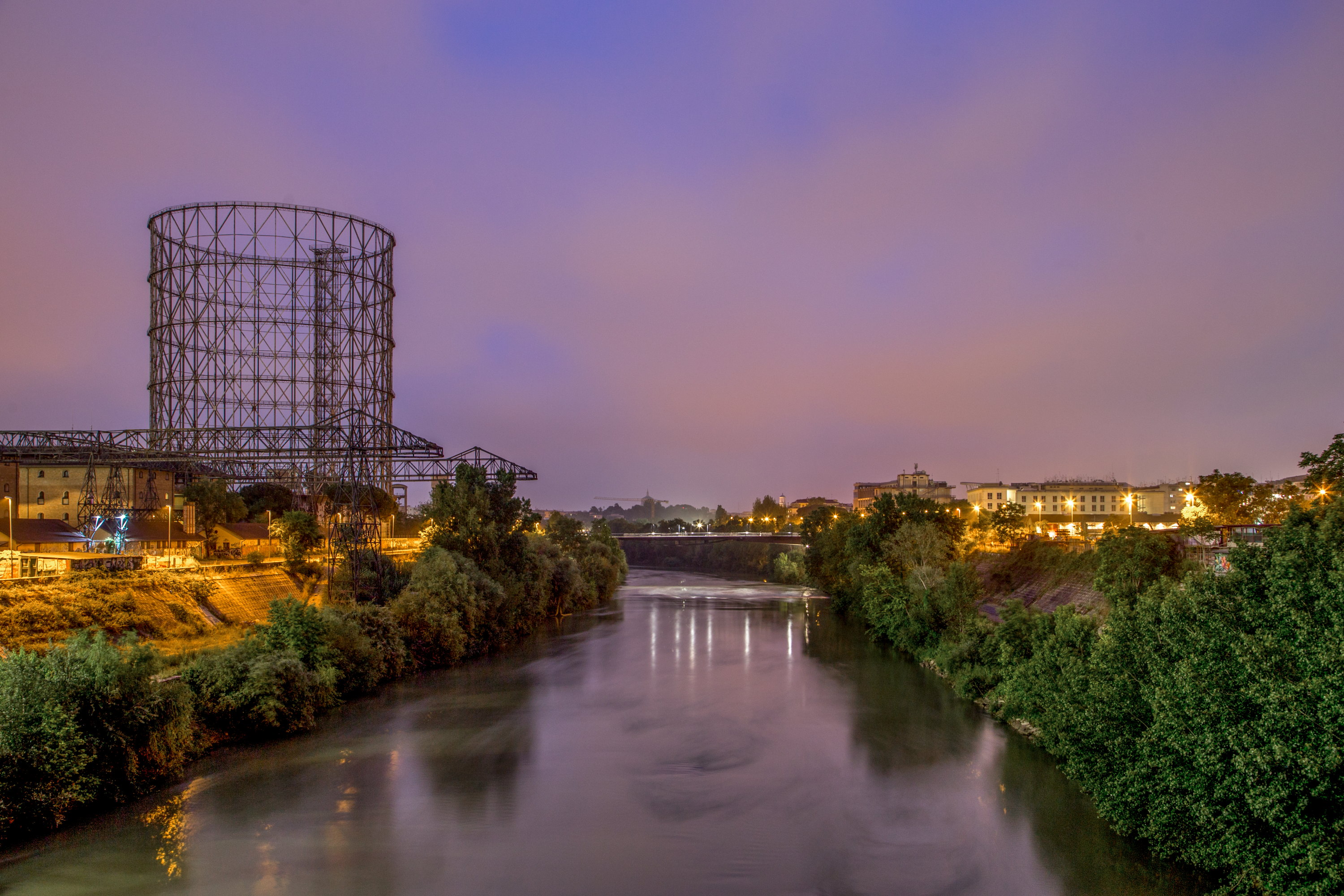 The industrial colosseum
2 mins, you see it from our roof! 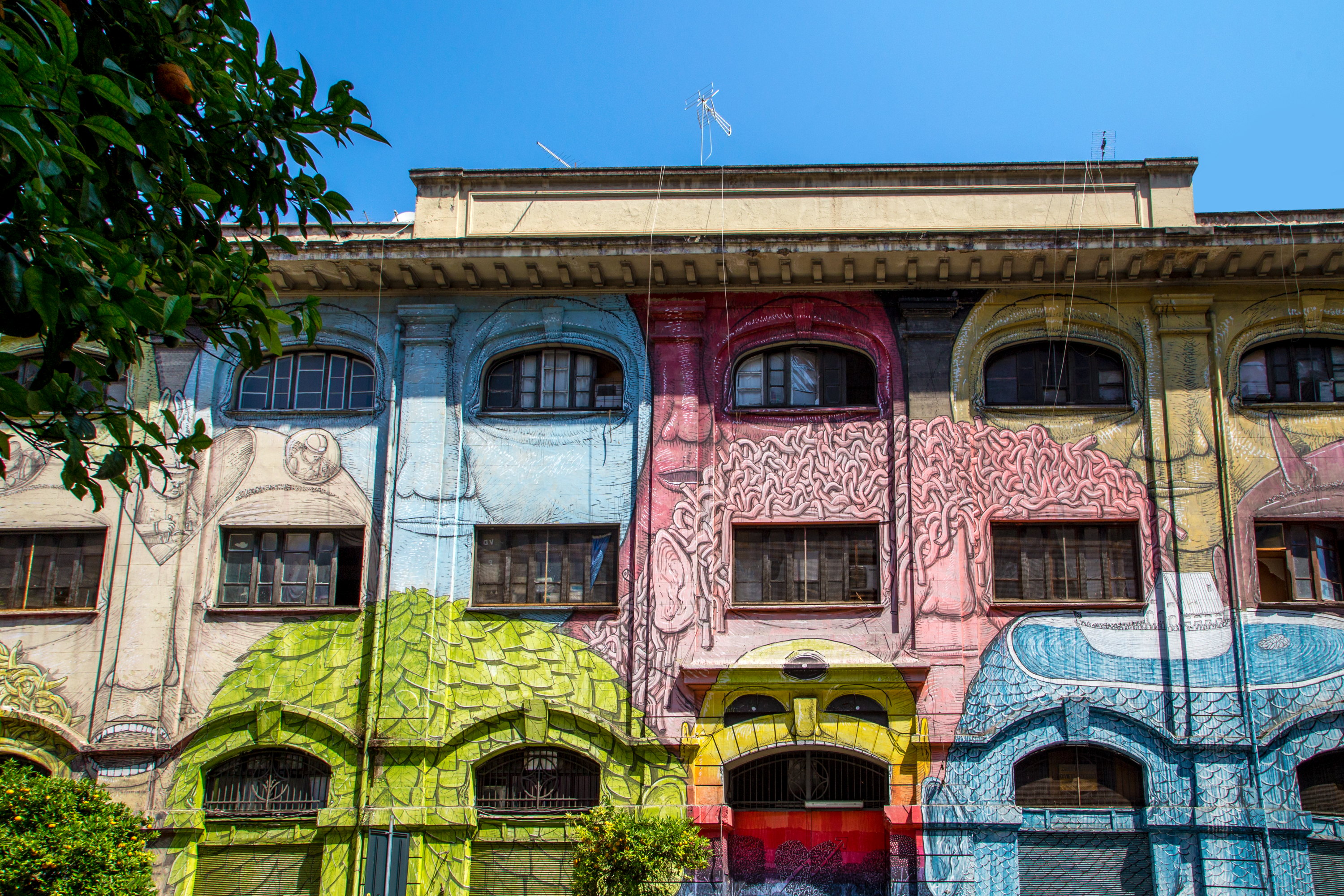 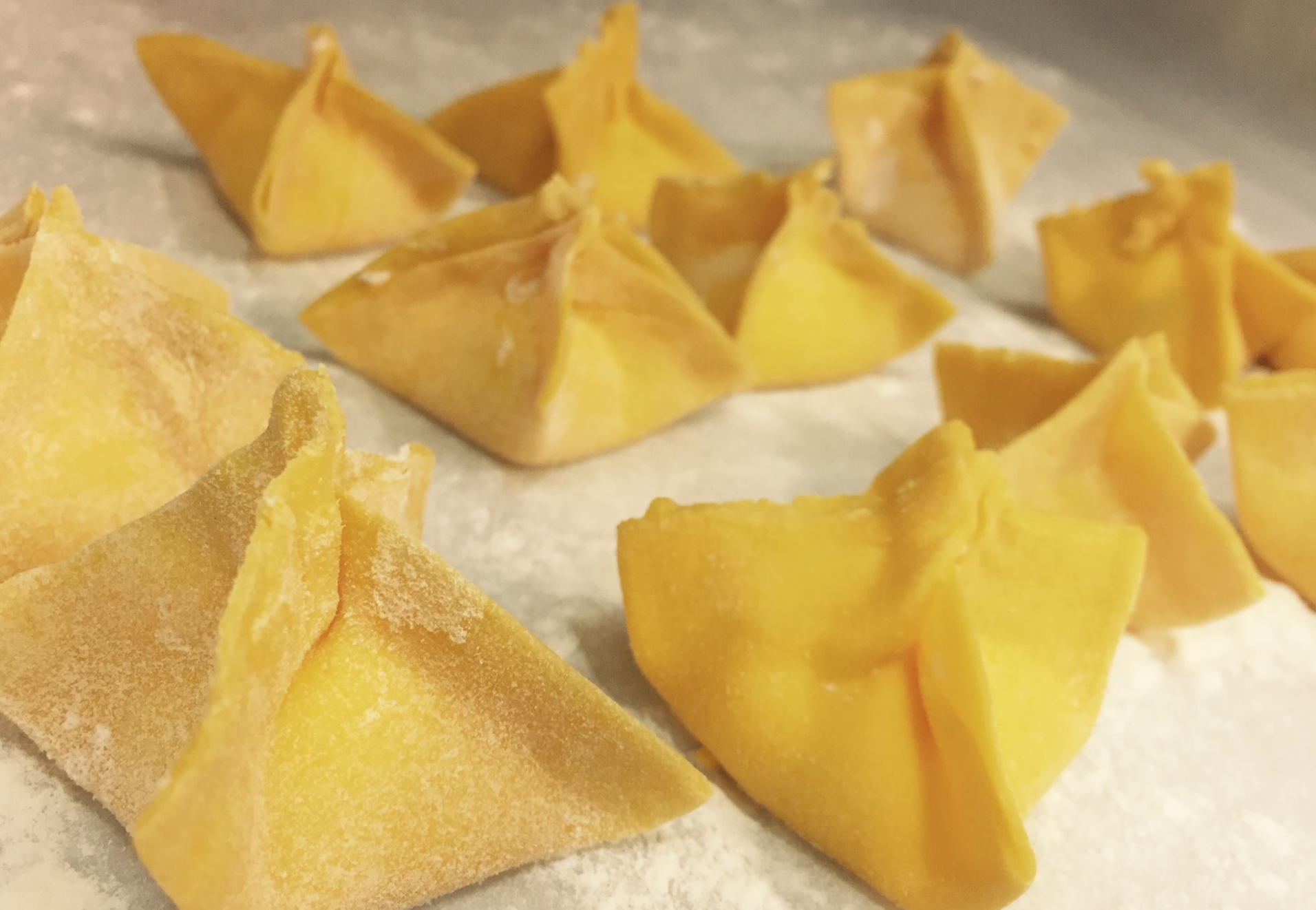 If your are looking for something to eat, right around the corner is an authentic Italian restaurant where our clients have a 10% discount!
Via Giovanni da Empoli, 5 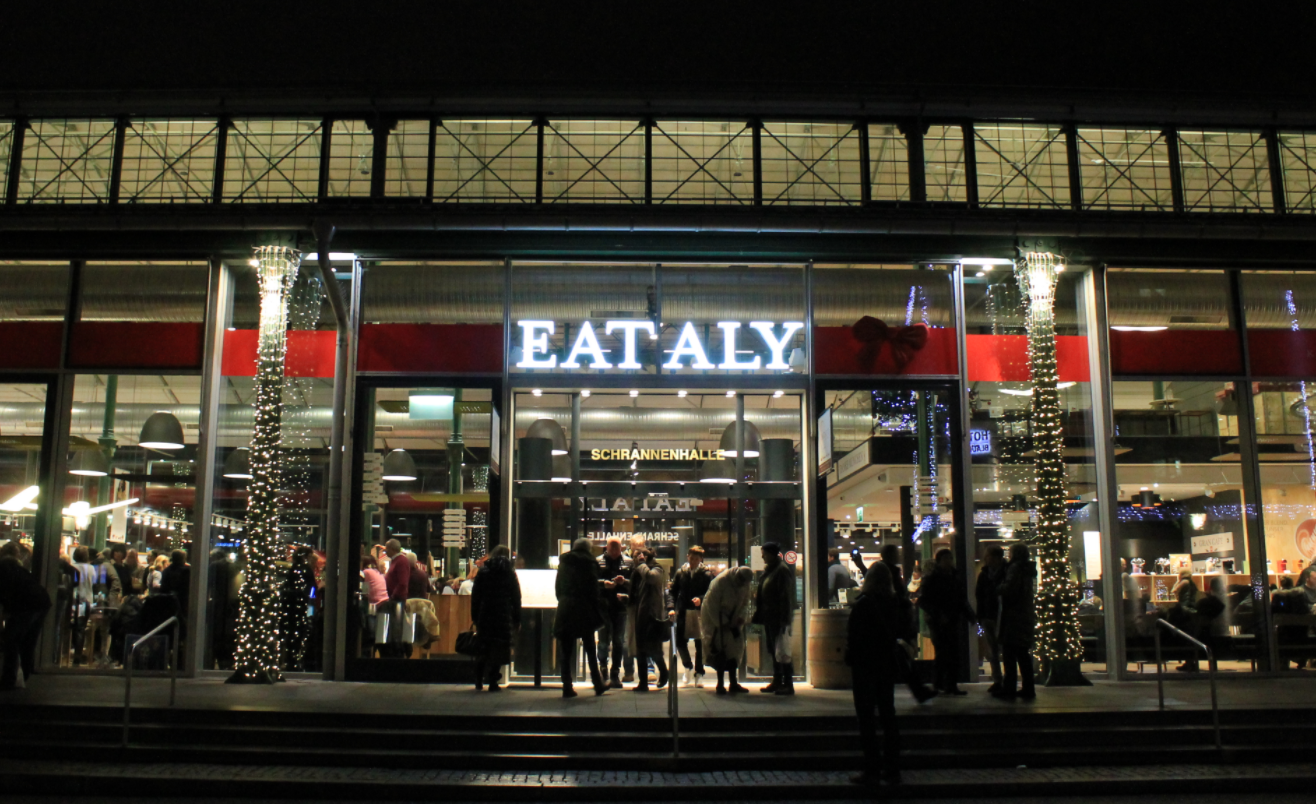 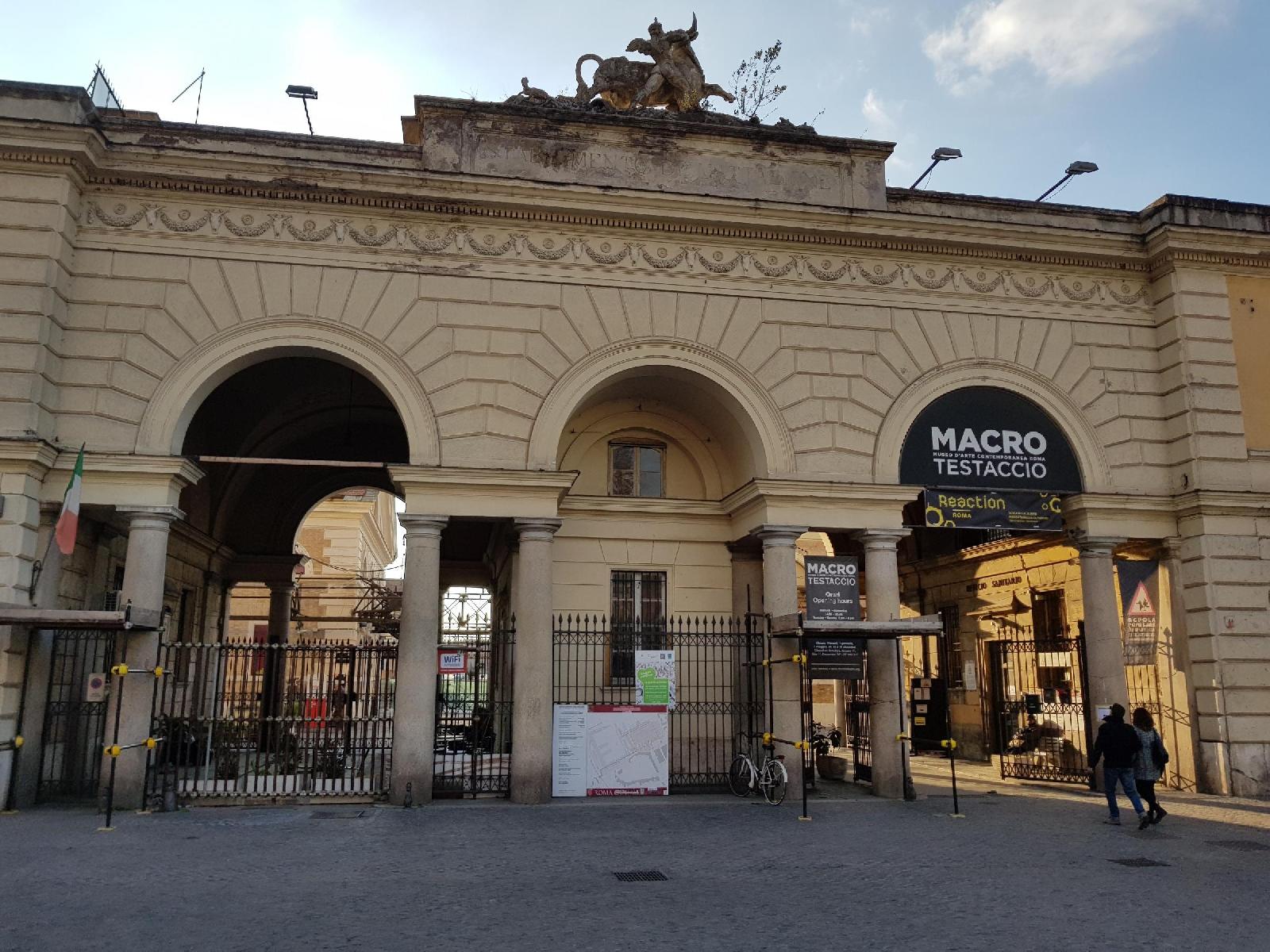 Dynamic and trendy district of Rome, which develops around Monte dei Cocci, a hill born from the accumulation of discarded Roman amphorae. The caves formerly used as warehouses host crowded bars and nightclubs, as well as traditional Roman trattorias. 600m, 2 minutes (car) 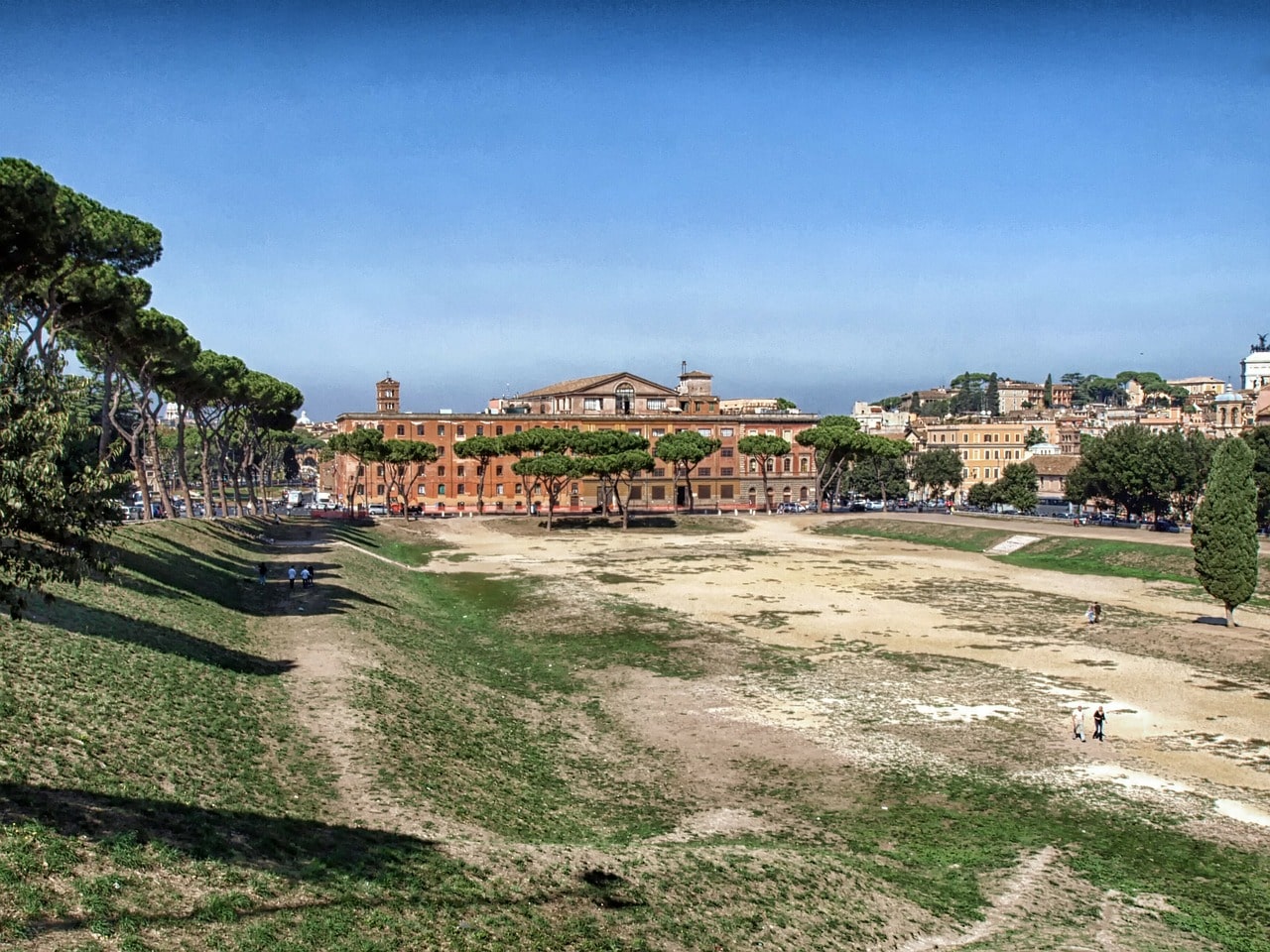 The Circus Maximus is an ancient Roman circus located in Rome. Located in the valley between the Palatine and the Aventine, it has been remembered as a venue for games since the beginning of the city's history 1.9 km, 5 minutes (by car) 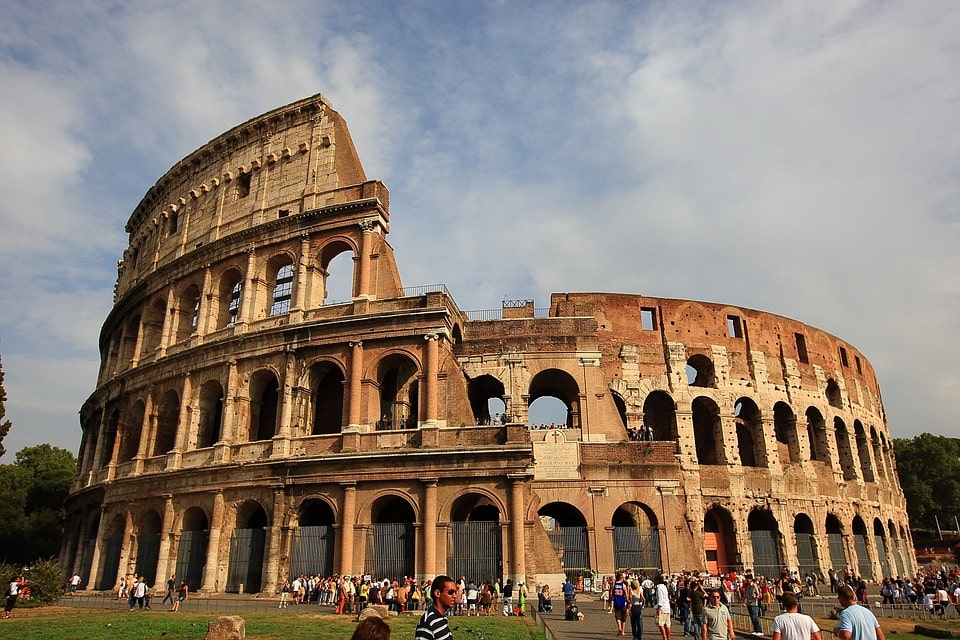 The symbolic place of Rome, originally known as Amphitheatrum Flavium or simply as Amphitheatrum, located in the center of the city of Rome, is the largest amphitheater in the world. 2,3 km, 6 minutes (by car) 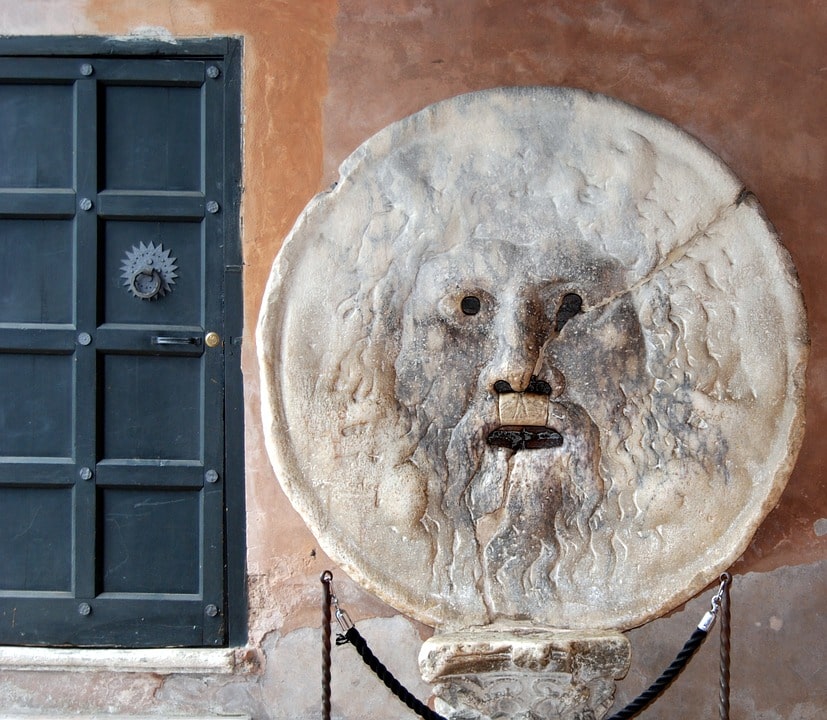 The Bocca della Verità is an ancient pavonazzetto marble mask, walled into the wall of the pronaos of the church of Santa Maria in Cosmedin in Rome since 1632. Legend has it that he could bite the hand of anyone who inserts it into his mouth. 2,2 km, 6 minutes (by car) 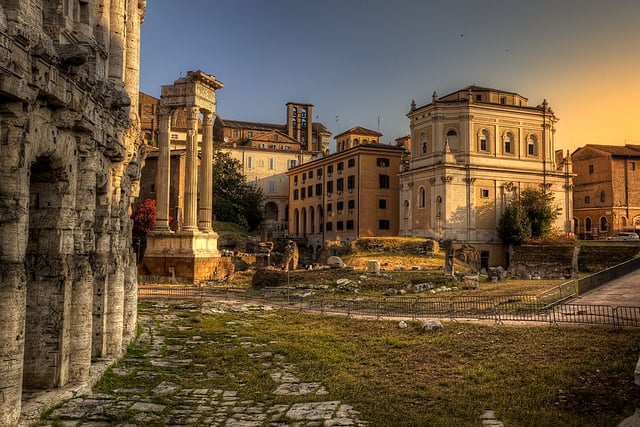 The Jewish ghetto of Rome represents one of the most beautiful hidden treasures of Rome. Visiting this small neighborhood, bordered by the Tiber on one side and by Piazza Venezia on the other, represents not only a cultural and religious experience, due to the Synagogue and the Jewish museum, but also a gastronomic experience, thanks to the numerous typical restaurants scattered throughout. the district. 3,3 km, 11 minutes (by car) 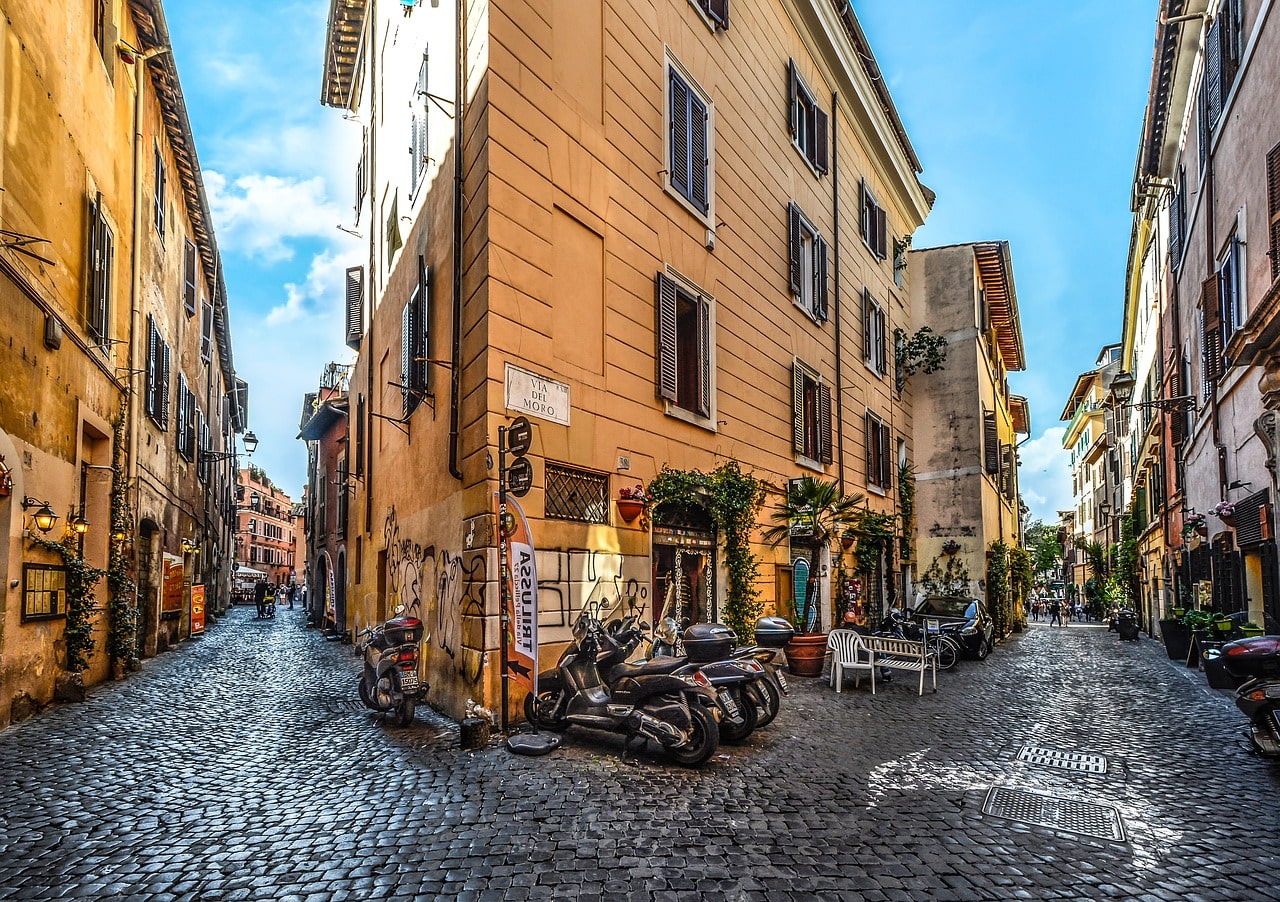 Trastevere is a quaint and original neighborhood with a bohemian atmosphere. It is known for its nightlife among clubs, traditional trattorias, craft breweries and craft shops. 3.1 km, 11 minutes (by car) 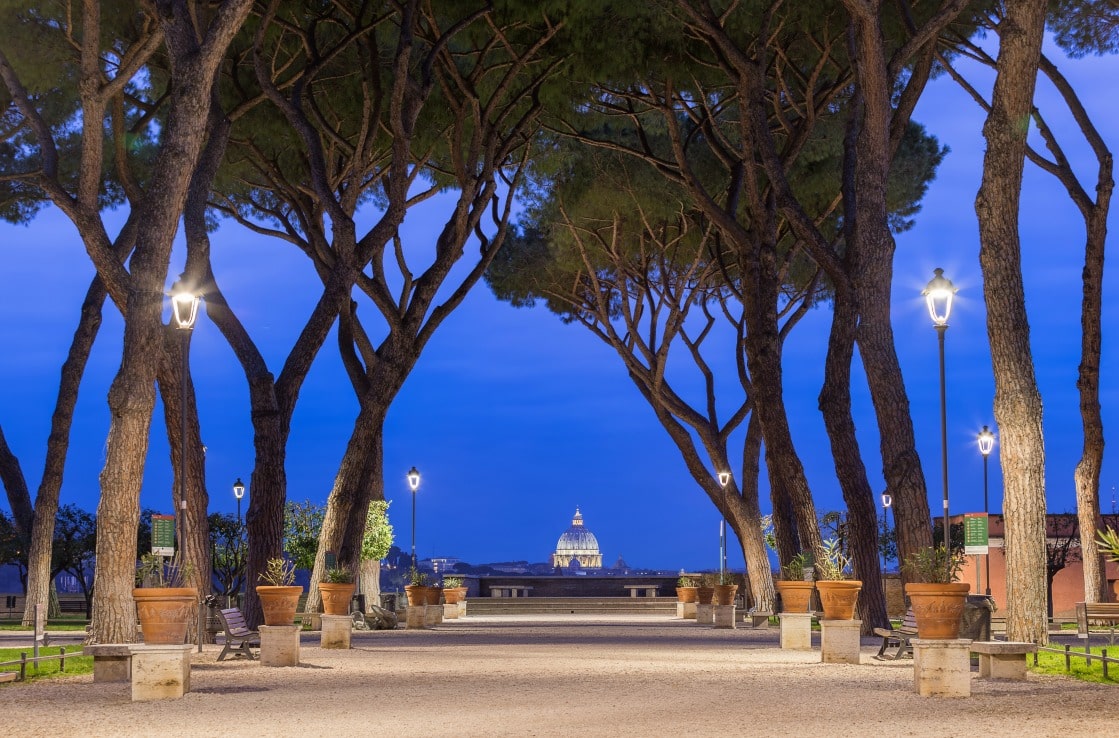 On top of the Aventine hill (Rione Ripa) is the Savello Park, known as the Orange Garden, a hidden and mysterious location, but above all unique! Where you can admire a spectacular view of all of Rome, perhaps at sunset. 1.9 km, 7 minutes (by car)

If you have any further questions, please get in touch!